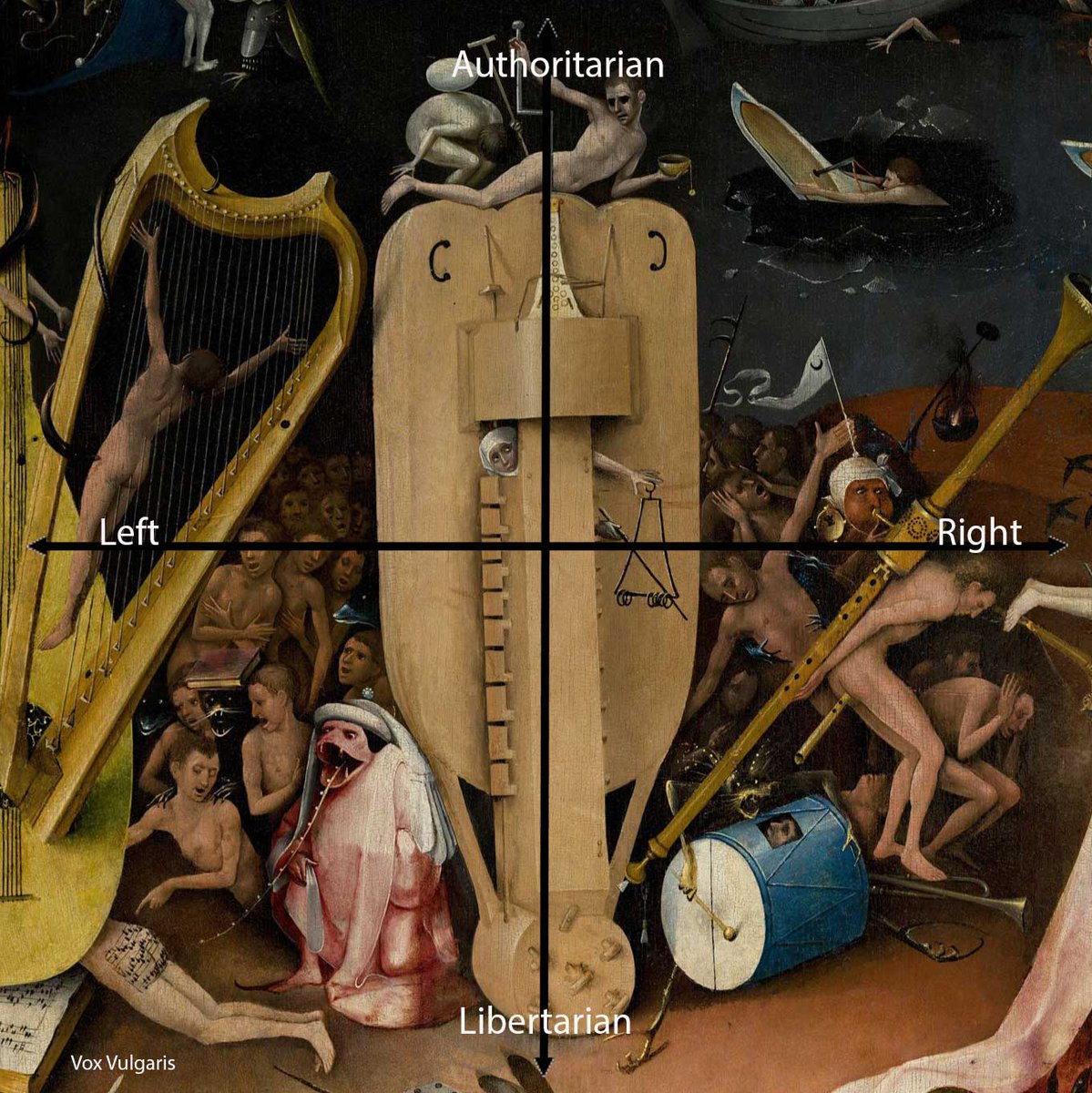 post-authentic / pre-apocalyptic – this stands as the current motto of Vox Vulgaris, the ensemble which is now playing again. Not only playing, but also intervening in matters regarding so-called Early Music, and more generally the use and abuse of Medieval history, by way of the Twitter account @vulgaris_vox. You might want to keep on eye on that!

While we are now finding new directions for our music, we also (finally) made available our only studio album The Shape of Medieval Music to Come (2003) on services like Bandcamp and Spotify. This has led to a new wave of requests about the actual origins of the music we played, both from listeners and from musicians from around the world who have meanwhile learned the songs by ear after finding them on Youtube. Jon Cullblad of Vox Vulgaris provided as useful answer in the form of a Twitter thread that I’d like to archive here, in a more readable form:

Two of the songs on The Shape of Medieval Music to Come – “Rokatanc” and “La Suite Meurtriere” – have been widely covered. As they are the only non-medieval songs on the album there has been some speculation as to their origins.

Both represent Vox Vulgaris’s loud repertoire, as explained in this thread:

In the Middle Ages instruments were grouped as either “haut” (loud) or “bas” (soft). Starting to play as teenagers we did not know this but very soon realized that the instruments needed to be heard outdoors or in a full tavern were painful to hear in a church or ruin.
Practice taught us theory, just as it ought to be in reenactment and soon we had two separate repertoires, which were never mixed. On The Shape of Medieval Music to Come, only “Rokatanc” and “La Suite Meurtriere” represent the loud repertoire.
Incidentally they are also the only two non-medieval melodies on the album (La Suite Meurtriere is a suite of 3 melodies, 1 or 2 of which are medieval) as the loud repertoire was more lax in historicity, mostly put together for making people dance.
Historians argue whether haut/bas instruments were ever mixed or not but the division is a practical necessity, not a taboo. As Ian Pittaway points out on his excellent blog, very soft instruments, like strings can often be heard through loud bagpipes.

“La Suite Meurtriere” is the first song we ever played and is three melodies put together in a suite by late Harald Pettersson, legendary drone music pioneer and musician – father of our founder Magne Pettersson.
He never gave it a name, we called it “The Killer Suite”. It was part of our now lost first demo from 1997 which landed us our first concert at Medeltidsveckan in Visby 1998. The arrangement has not changed a bit since then.
The first part is put together from two songs; “Le Maitre de Maison“, a traditional Alsatian branle with a very strong 16th century feel, together with the very similar sounding Elfdalian folk song “Limu Limu Lima” which is often thought to originally be a Medieval hymn to Mary.
We are not quite sure where the third and final slow melody of “La Suite Meurtriere” comes from but we think it might be a Breton folk song. If somebody here knows – please tell!

Rokatanc means “Fox dance” in Hungarian. We learnt it from some now long lost CD with Hungarian folk music. It’s a very simple theme with syncopations, some of which we picked up, some of which we added.
It’s only superficially similar to the traditional Rokatanc (Spotify) – did we hear another Rokatanc, or are we just very bad at learning songs? Too drunk to learn it proper and too stiff to sound like Hungarians?

How many songs are not just musicians trying and failing to remember something they have heard? We know of whole careers being made in this way. Anyway, the concepts of “composition” and “threshold of originality” fits folk music very badly.

The history of copyright is oddly parallel to that of national romanticism. The first thing the 19th century composer giants did was to copyright folk songs. “Rokatanc” i.e. is copyrighted by the Hungarian composer Leó Weiner.
Is “Rokatanc” traditional Hungarian, our own composition, or just something that happens when you go diddely-doodely up and down a bagpipe? Often times folk music is just born out of the instrument and its limitations.

In a bizarre court case in 2002, the Swedish band Drängarna were found to have violated the copyright of Landslaget for a very simple fiddle melody arguably just born out of the way a violin is tuned.
It was the type of melody you are bound to do if you put the bow to the fiddle and do a little fiddely-doo. We are not talking about monkeys randomly typing out Shakespeare here, this is like somebody copyrighting the frase QWERTY or ASDFGH.

We are happy and flattered to see that our songs have entered the traditional repertoire of Neo-Medieval music with dozens of covers on the Internet, usually playing all of our arrangements down to mimicking every note of our improvised solos.

A few bands have even copyrighted such versions which is a little bit funny but still ok as long as they don’t try to raise claims against us or anybody else.

We learnt all of the songs on The Shape of Medieval Music to Come by ear from other musicians and albums. (except the last song which we interpreted from notes written on a butt in a painting by Hieronymus Bosch.
In conclusion, “Rokatanc” and “La Suite Meurtriere” are the only non-medieval songs on the album. Melodically I’d say they both are almost-medieval, but both have very modern arrangements, the latter even has some full chords going on (we wrote the arrangement as 17-year olds).

Medieval people obviously did not order their music in 4–7 minutes long songs with interludes and dramatical arches going from one place to another. But as we touched on in the linked thread about loud/soft instruments there is still something very medieval going on here, something academic musicians wouldn’t know anything about. Both songs were learnt by ear, just like medieval musicians would have done it, and the sole force that shaped the arrangements was the age old struggle to make large groups of people dance to all-acoustic music.

When we did the record we were touring extensively and doing hundreds of concerts a year. Not in any way unique in so called “Medieval Music” but we think you would be hard pressed to find another band with such experience of both the acoustics of churches, bars and the outdoors.
There are hundreds of medieval bands doing concert rooms and churches and also hundreds of bands doing bar gigs and markets but we are not aware of any other band doing both as two totally separate sets of instruments is a necessity if you want to do it acoustically.

Meanwhile, we have now also found a number of old minidiscs with live recordings we made at church concerts, which are now being prepared for release.

3 Comments To "Vox Vulgaris on authenticity, originality and copyright in folk/medieval music"